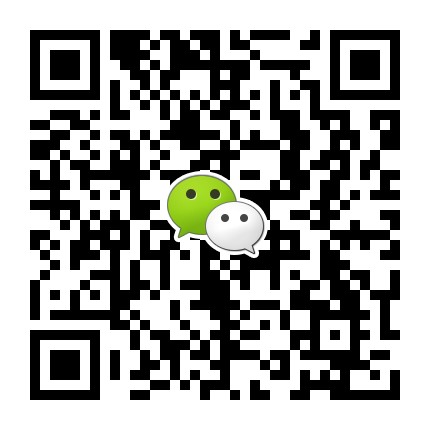 The total investment of this project is 860 million RMB, which covers an area of more than 160,000 m2, and the comprehensive office building, steel structure workshop, precast concrete component workshop, large storage yard, exhibition area, and other integrated facilities are planned to be built. After completion, it can 600million RMB of achieve annual output value, create 500 jobs, it will be the construction component processing center which has the highest production capacity and the most advanced techniques in the West-North area of Shandong province！